These aerial images were taken from a two person helicopter and are a part of a larger body of work exploring pollution and toxic contamination sites in the San Francisco Bay Area. Growing up less than two miles from this site in Cupertino, I only recently learned of the Lehigh Permanente Cement plant's existence. My parents and I came to the Bay Area from the Midwest when I was a young child. The high tech industry was still in its infancy. At that time the valley contained thousands upon thousands of orchards that I played in--but was unaware that they had been sprayed with DDT. Currently, I live within close proximity to several Superfund sites in Palo Alto. I have witnessed the enormous growth of the Silicon Valley and the population pressures that come with these immense changes to our surroundings. The cement from this plant was used to produce the tremendous infrastructure that we now see all around us--but it is now within close proximity to a dense population that I believe has the right to know about the pollution it is producing and its harmful effects on the environment.

Because the Bay Area has a substantial transient population, I am concerned that the history of the land is not known to many of its inhabitants and thus they are not able to make informed decisions that would enable them to protect themselves and their families. I believe it is a basic human right for people to have information regarding toxicity in their environment. The text in these images alludes to how this information is hidden from us and how we need to make the effort to uncover it for ourselves. 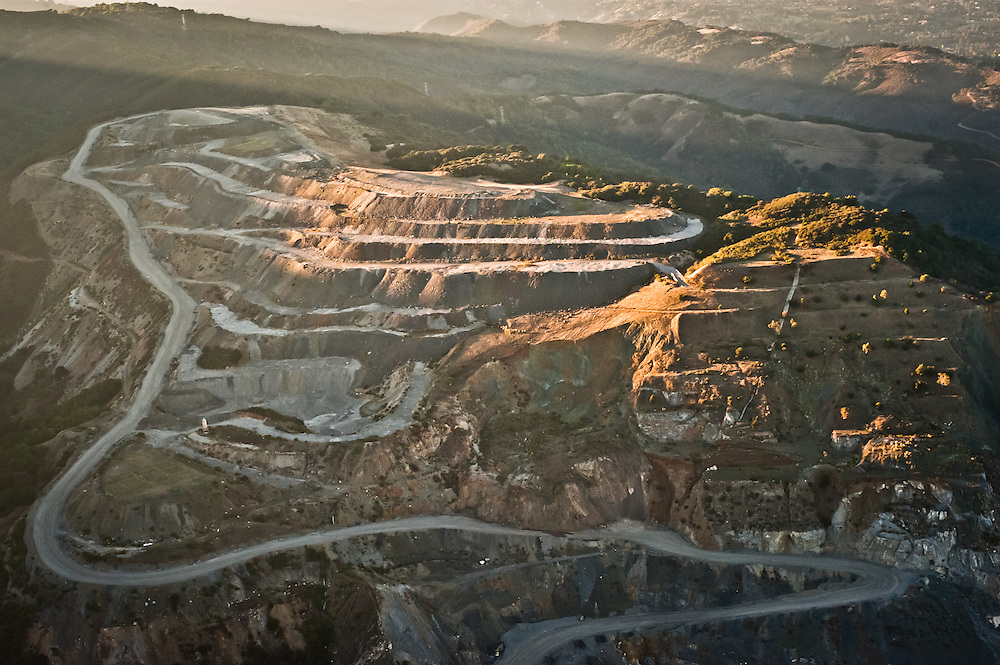